AALCO and the Hong Kong International Arbitration Centre (HKIAC) co-organized the latter’s second biennial Hong Kong Business and Legal Summit on 23 May 2019. The Summit was themed “Spotlight on African and Asian Opportunities”, and was hosted at the HKIAC. H.E. Prof. Dr. Kennedy Gastorn, Secretary-General of AALCO, and Ms. Wang Liyu, Deputy Secretary-General attended the Summit.

In his keynote address, the Secretary-General commended HKIAC for inviting AALCO to co-organize the important event aimed at deliberations on the opportunities and challenges of investing in Africa. The manifestations of Asian-African cooperation, economic and otherwise, were highlighted in the speech by citing instances from the domains of intercontinental trade and commerce, investment, infrastructure development and cooperation in dispute settlement. AALCO’s role in that context was accentuated. 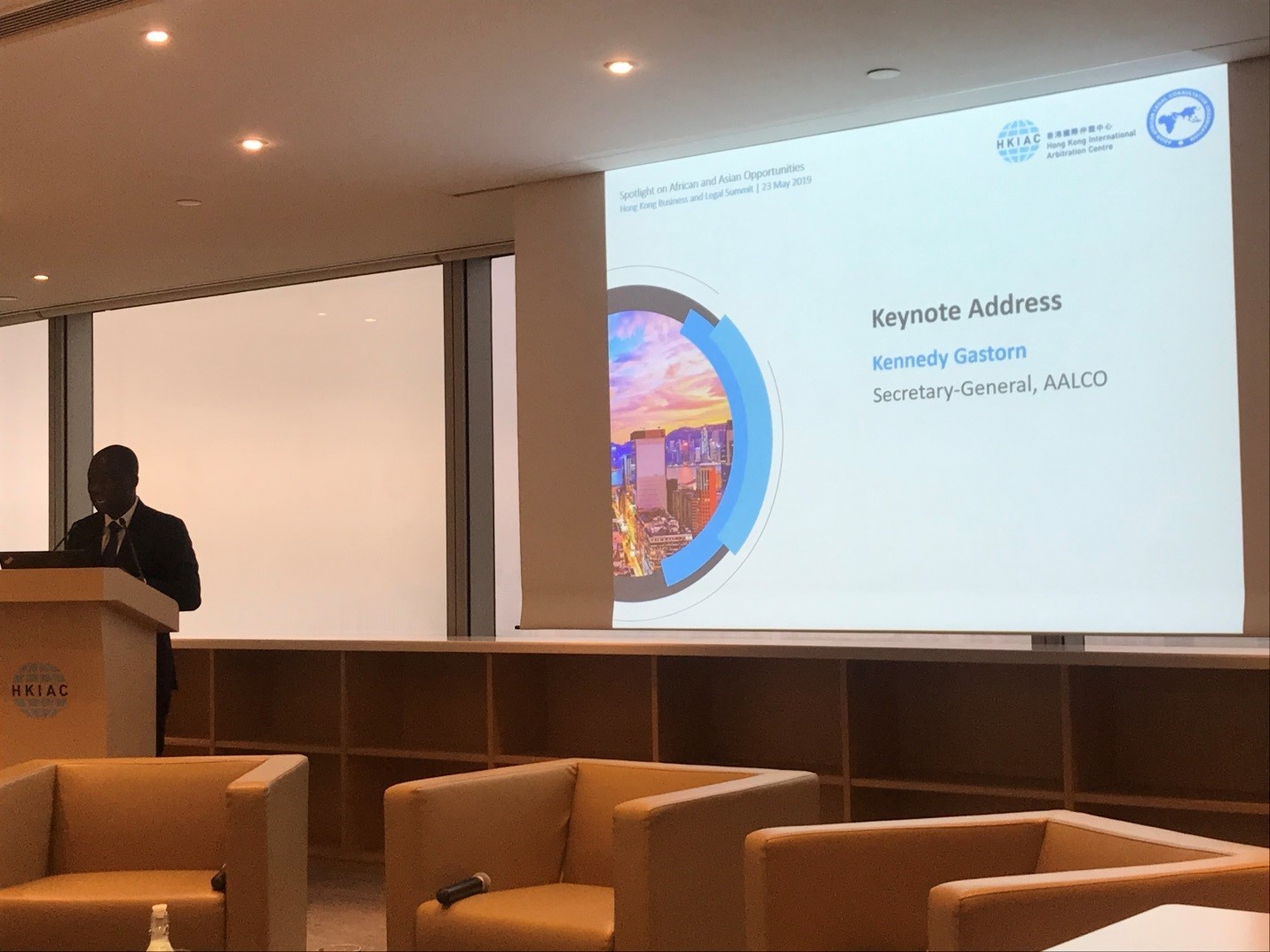 The major topics of discussions at the Summit included, inter alia, the economic rise of the regional relationship between Asia and Africa; an overview of Africa’s economic direction and investment opportunities; the Chinese company perspective on Chinese projects in Africa; project finance in Africa-Asia deals and risks therein; Africa-China dialogue on energy and infrastructure; and effective strategies for mitigating risk and the role of planning ahead. The Summit brought together in-house counsel, service professionals, corporate executives, government officers, senior management, transnational and dispute resolution practitioners to discuss the opportunities and challenges of investing in Africa. 80 participants belonging to the fraternities of business leaders and legal experts attended the Summit. 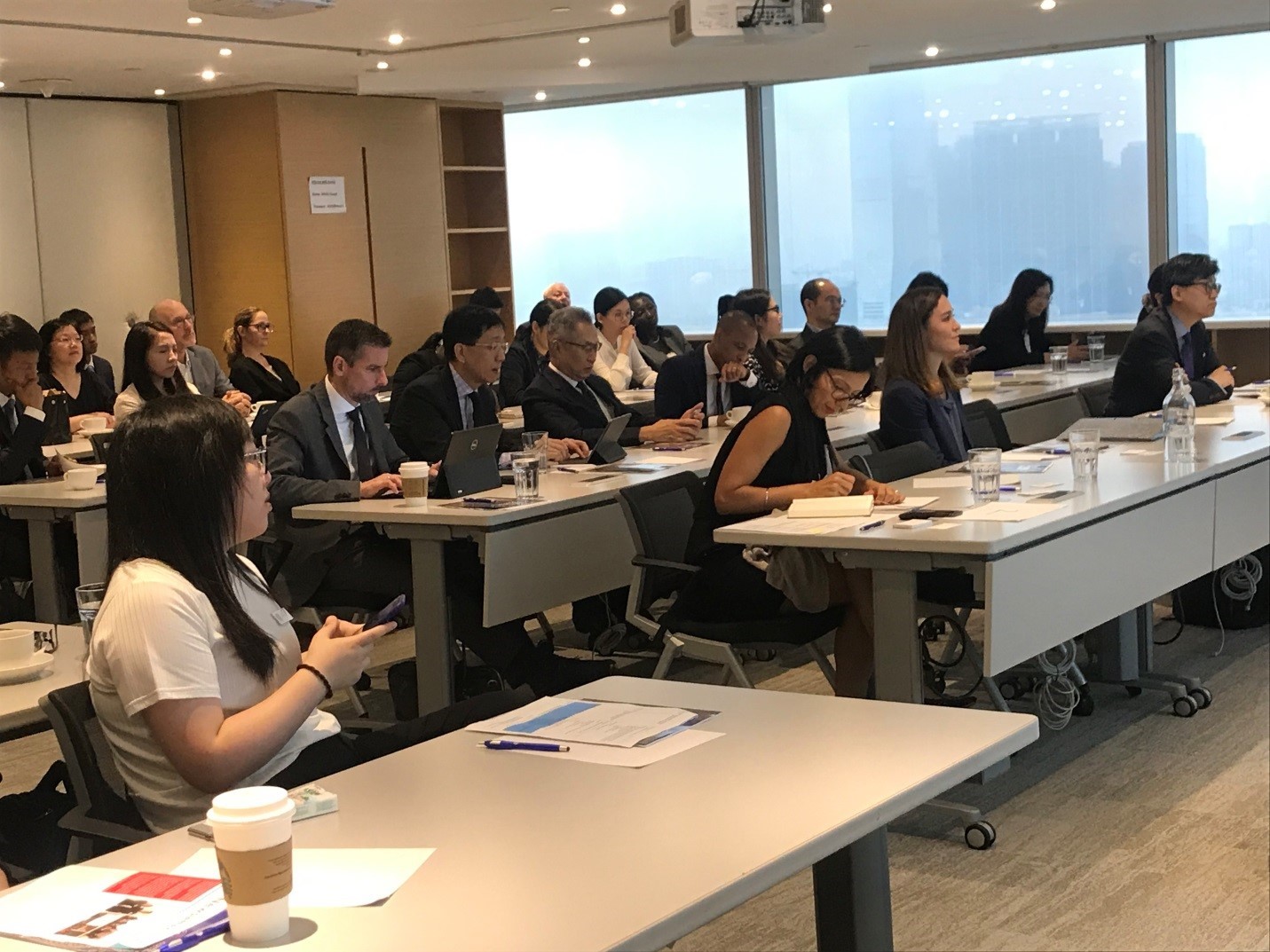 Participants from the fraternities of business leaders and legal experts

On the following day, the Secretary-General and the Deputy Secretary-General paid a courtesy call to the Council Members of HKIAC. HKIAC, established in 1985, is one of the world’s leading dispute resolution organizations, specializing in arbitration, mediation, adjudication and domain name disputes resolution. The Regional Arbitration Centres established under the auspices of AALCO similarly specialize in administering alternative modes of dispute resolution. The avenues of future cooperation between the two organizations were discussed during the visit. 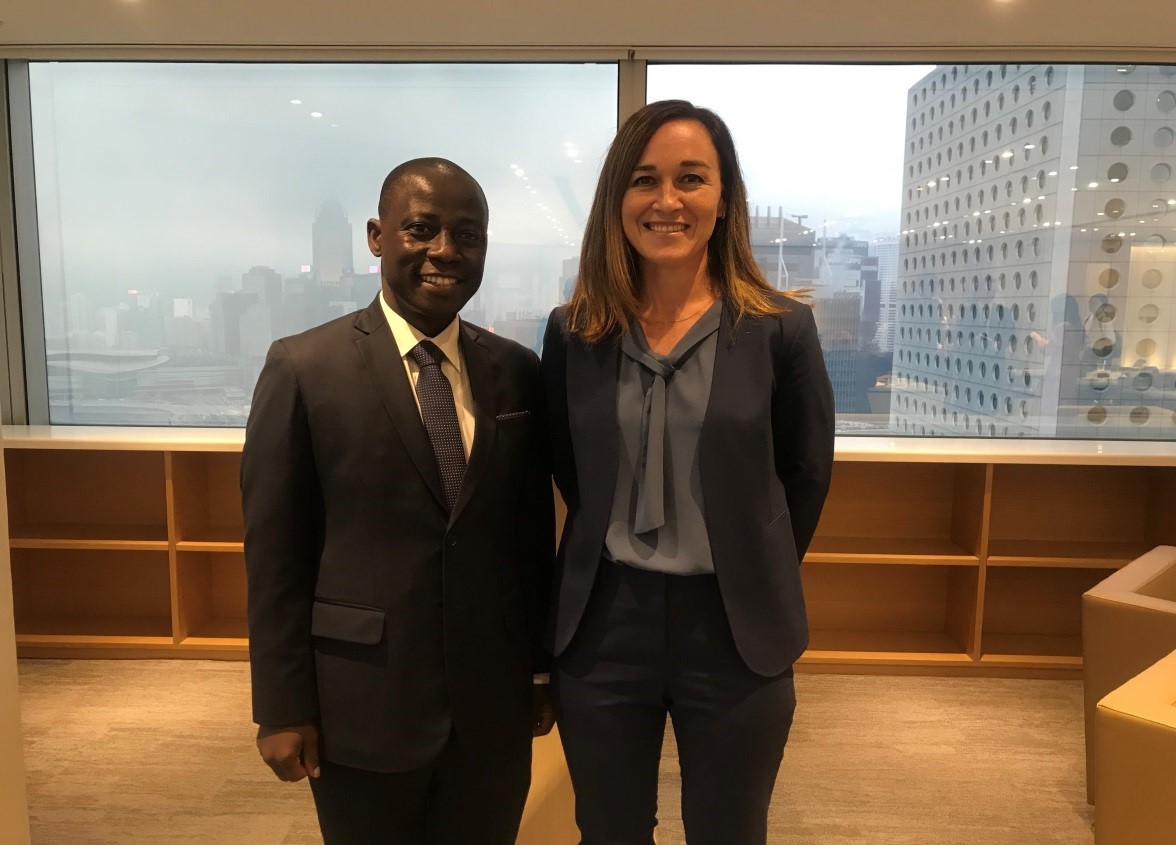 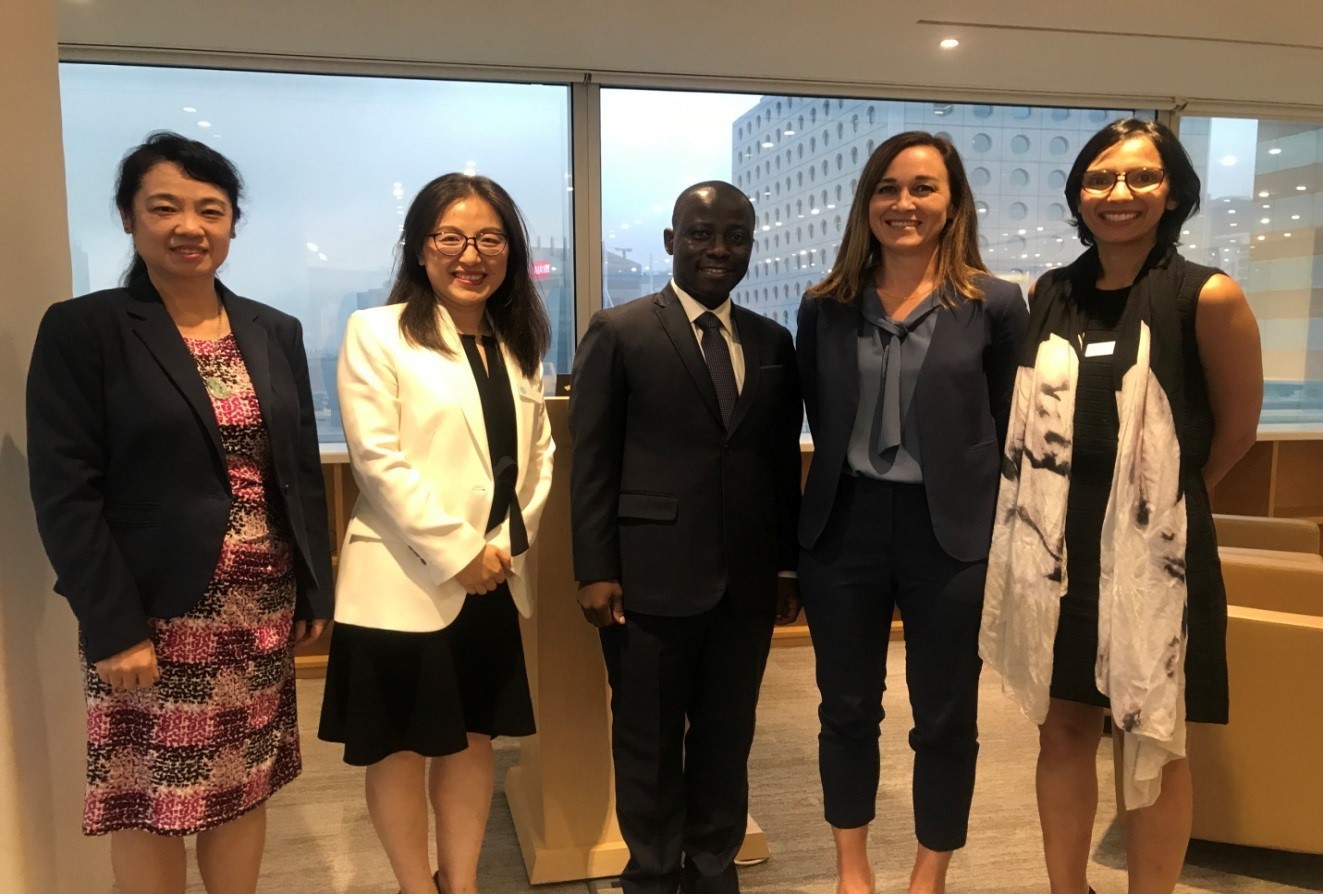 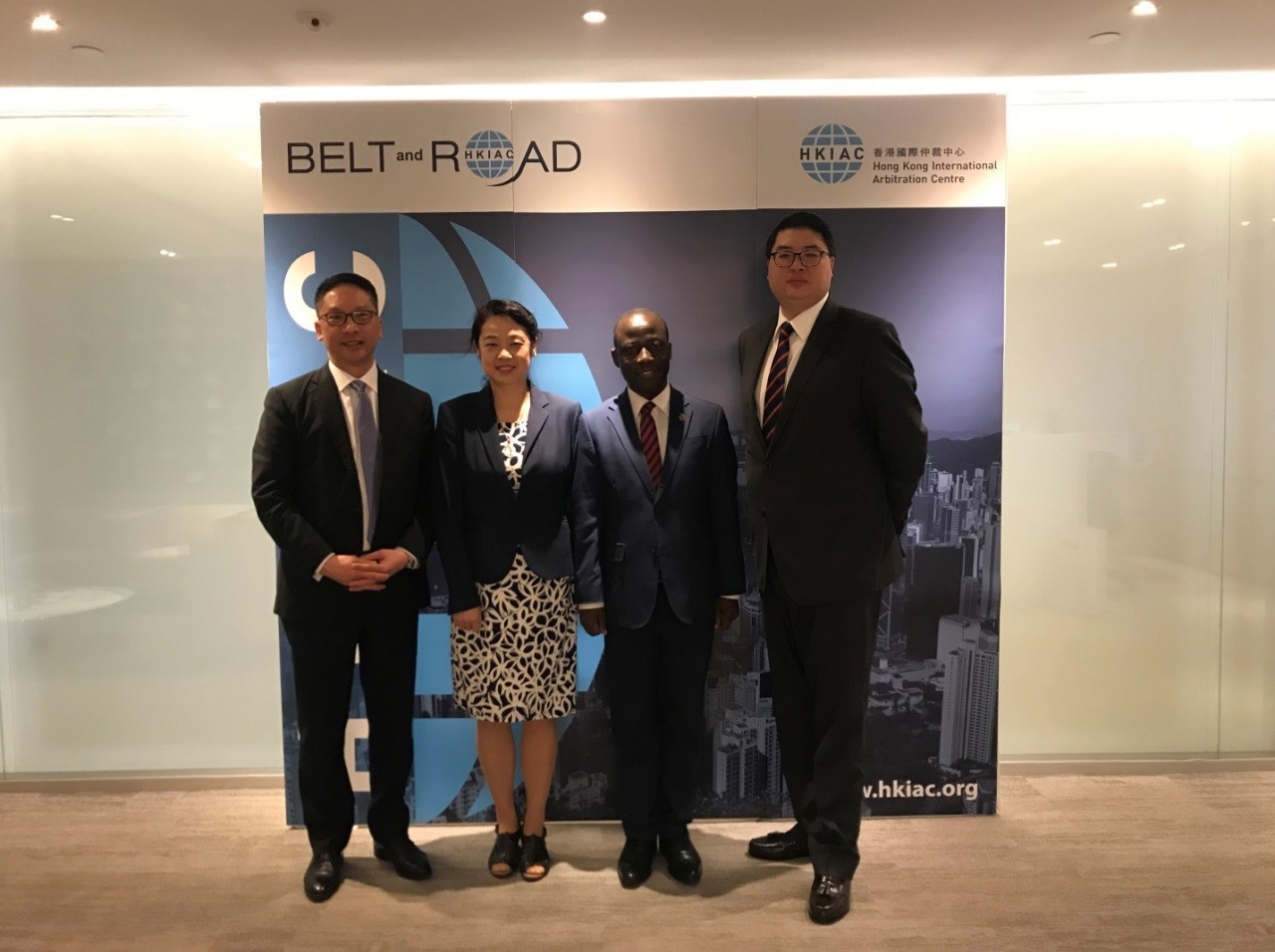