A Training Programme on WTO was jointly organized by AALCO and the Institute of Malaysian and International Studies (IKMAS) from 14 – 16 November, 2017 in Bangi, Malaysia.

This training programme was organized as a preparatory training session for the participants from Member States, Arbitration Centers of AALCO and Non-Member States, in view of the upcoming 11th WTO Ministerial Conference from 10-13 December, 2017, in Argentina.

The event took place at the Judicial and Legal Training Institute (ILKAP), and was attended by the Secretary-General of AALCO, Prof. (Dr.) Kennedy Gastorn, and the representatives from AALCO Member States, the IKMAS, the Kuala Lumpur Regional Centre for Arbitration (KLRCA), the Nairobi Centre for International Arbitration (NCIA), and the AALCO Secretariat.

Ms. YBhg. Dato' Anita binti Hj. Harun, Director of ILKAP delivered the welcome address, in which she spoke in brief about the Judicial and Legal Training Institute (ILKAP), and welcomed all delegates to the Workshop as well as to Kuala Lumpur. Ambassador Dato’ Muhamad Noor Yacob, Adjunct Professor, IKMAS, and Dr. Sufian Jusoh, Deputy Director, IKMAS and External Fellow, World Trade Institute as a part of the program delivered various lectures on the history and nature of the World Trade Organization (WTO), including the various Rounds of negotiations, focussing especially on the Doha Round; other pertinent issues pertaining to the 11th Ministerial Meeting, such as implementation of the Trade Facilitation Agreement and the topic of Fisheries Subsidies; and on ASEAN’s and Malaysia’s participation in the relevant affairs of the WTO.

The vote of thanks was presented by Mr. Mohsen Baharvand, Deputy Secretary-General, AALCO, where he thanked both the IKMAS and ILKAP for facilitating the Workshop, and especially expressed gratitude towards  Ambassador Dato’ Muhamad Noor Yacob and Dr. Sufian Jusoh, for taking the initiative and making the event a success. He also mentioned that the AALCO Secretariat hoped to make the WTO Preparation Workshops a regular affair, to be conducted by AALCO in cooperation with the IKMAS before the WTO Bi-annual Ministerial Meetings, in the interest of the Member States.

At the sidelines of the training, the Secretary General of AALCO together with Datuk Professor Sundra Rajoo, Director of Kuala Lumpur Regional Centre for Arbitration (KLRCA) had separate meetings with Honourable Dato' Sri Azalina binti Othman Said, the Minister in the Prime Minister’s Department and Honourable Tan Sri Dato' Sri Haji Mohamed Apandi bin Haji Ali, the Attorney General of Malaysia. In both meetings, they discussed various ways and means to strengthen and expand the existing relationship between AALCO and Malaysia. 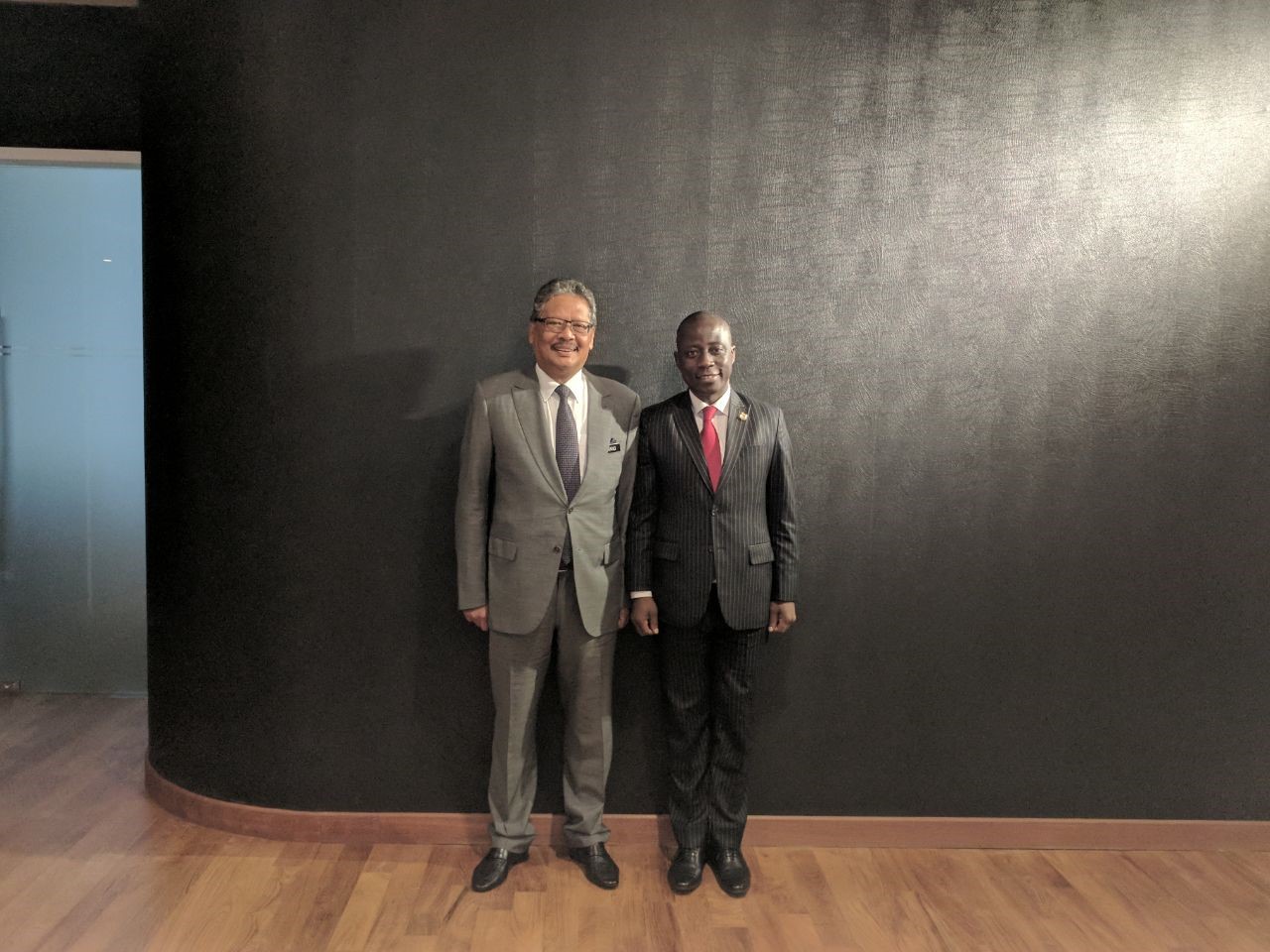 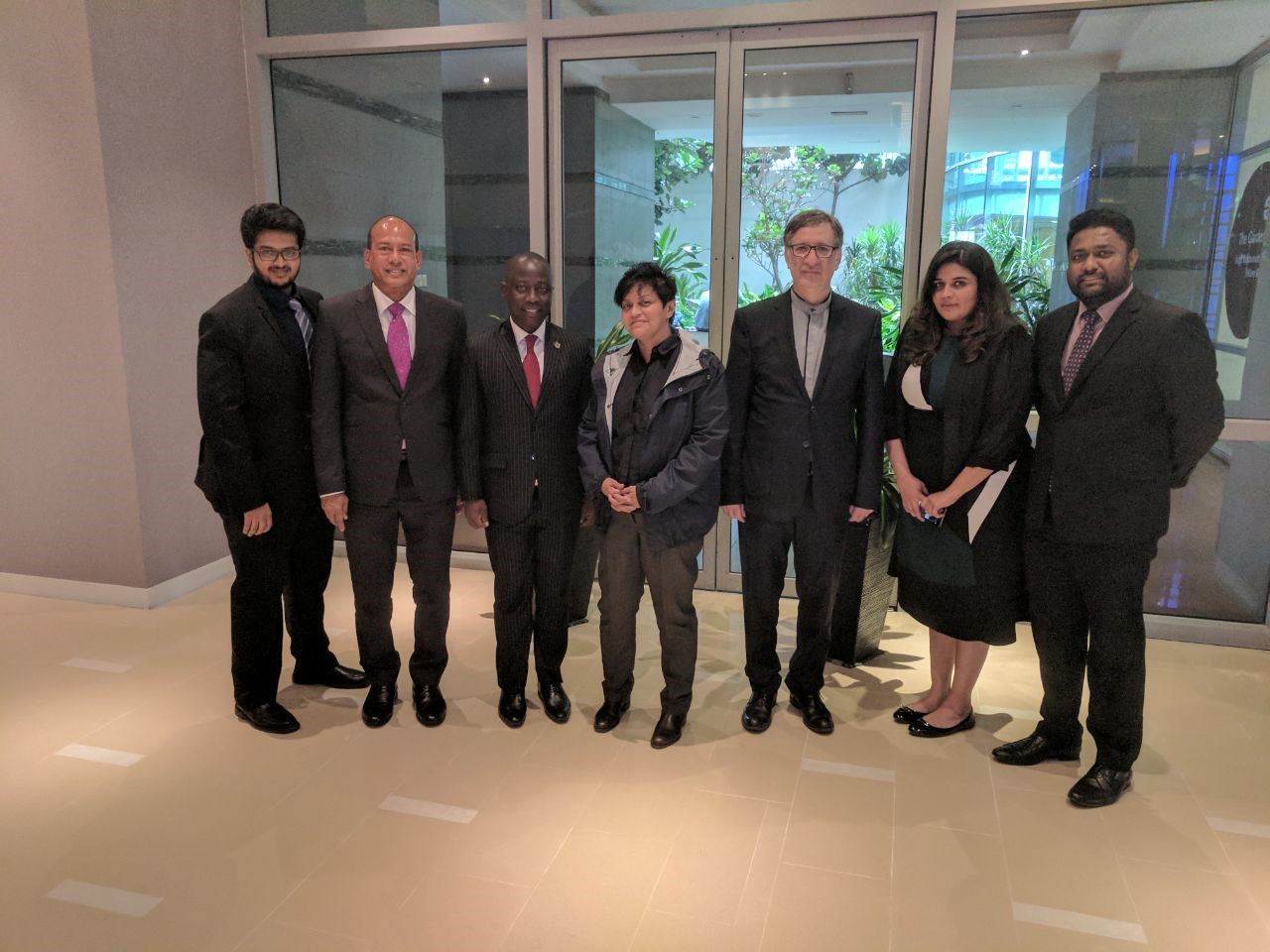 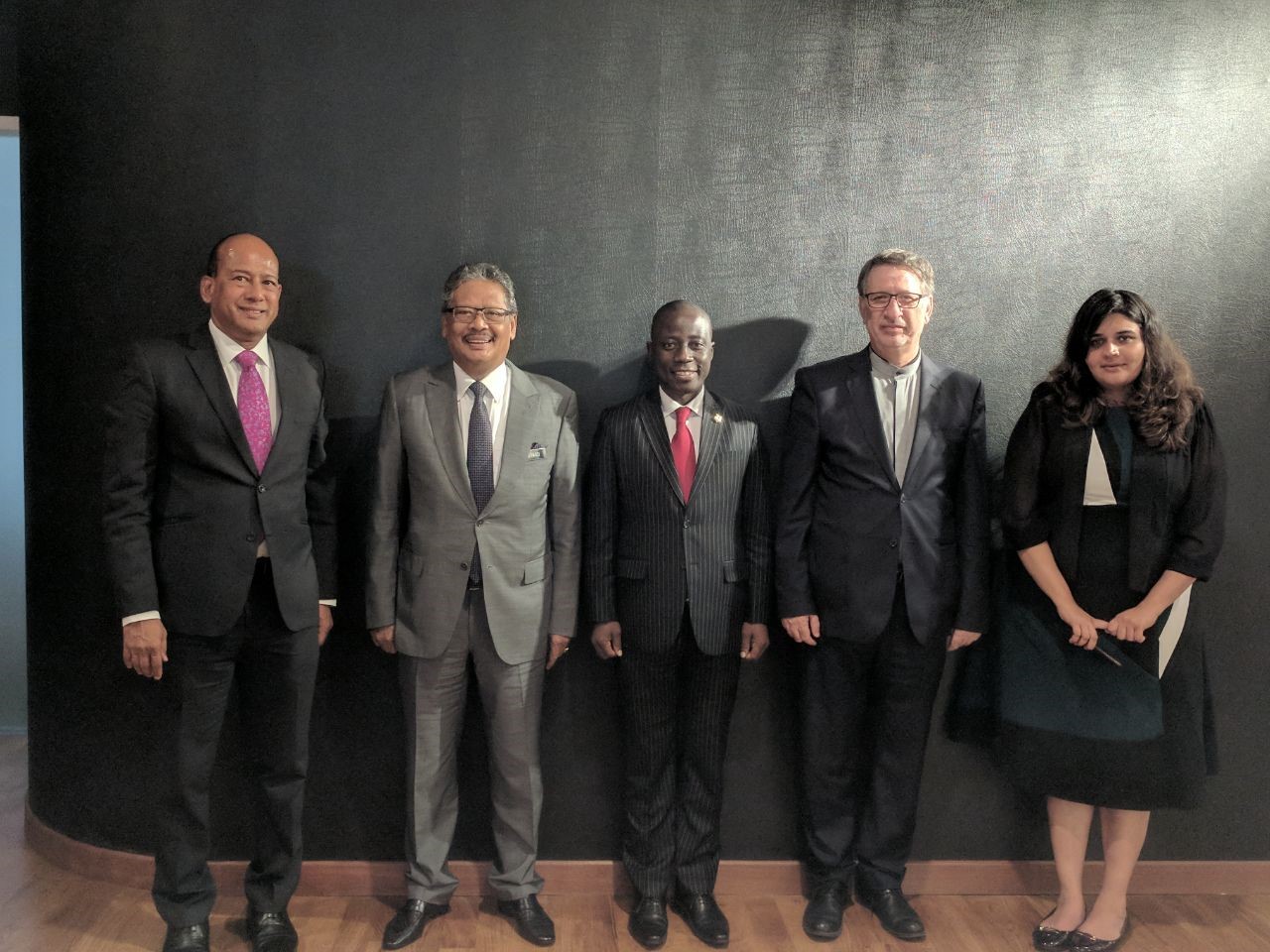 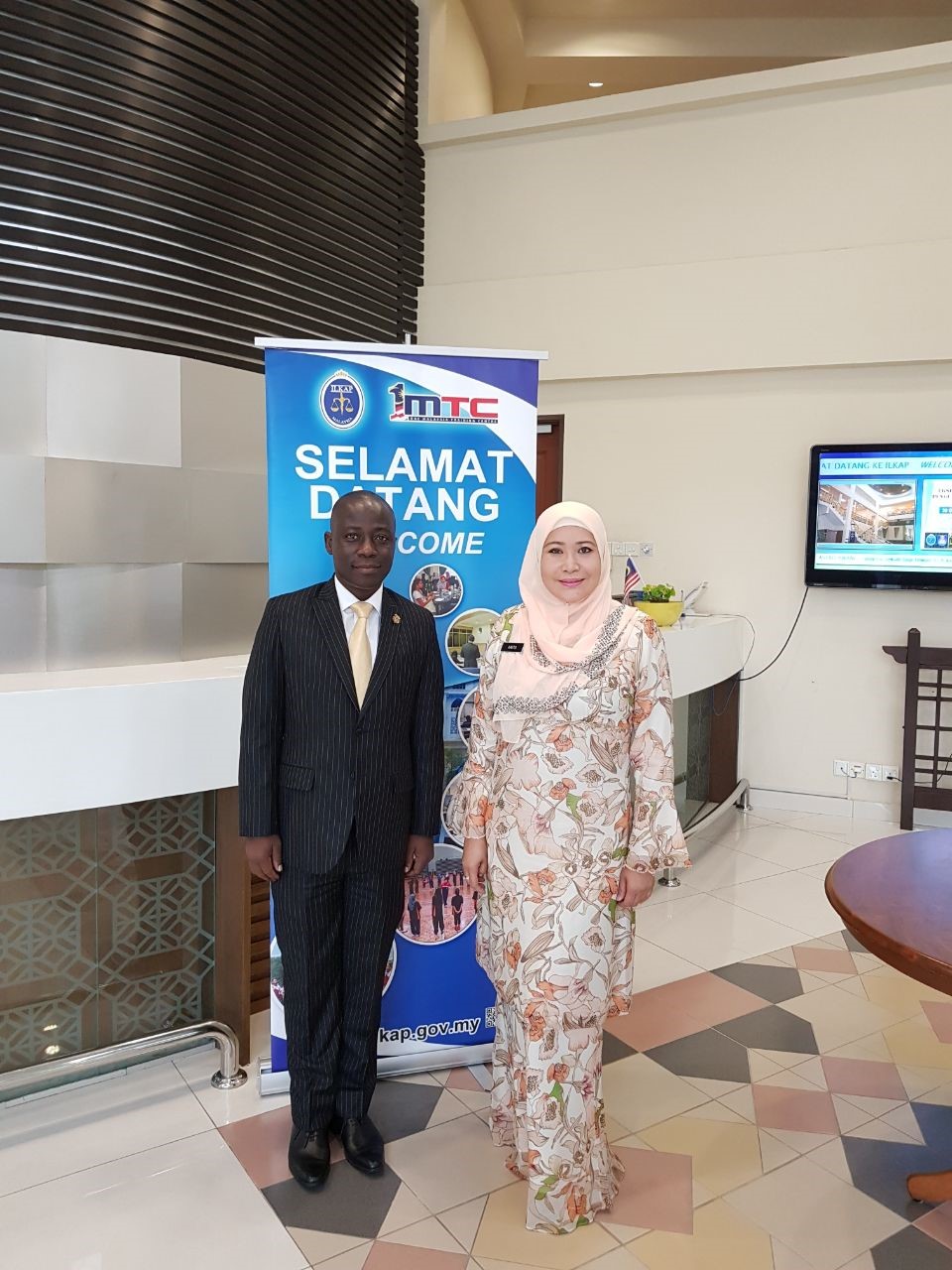 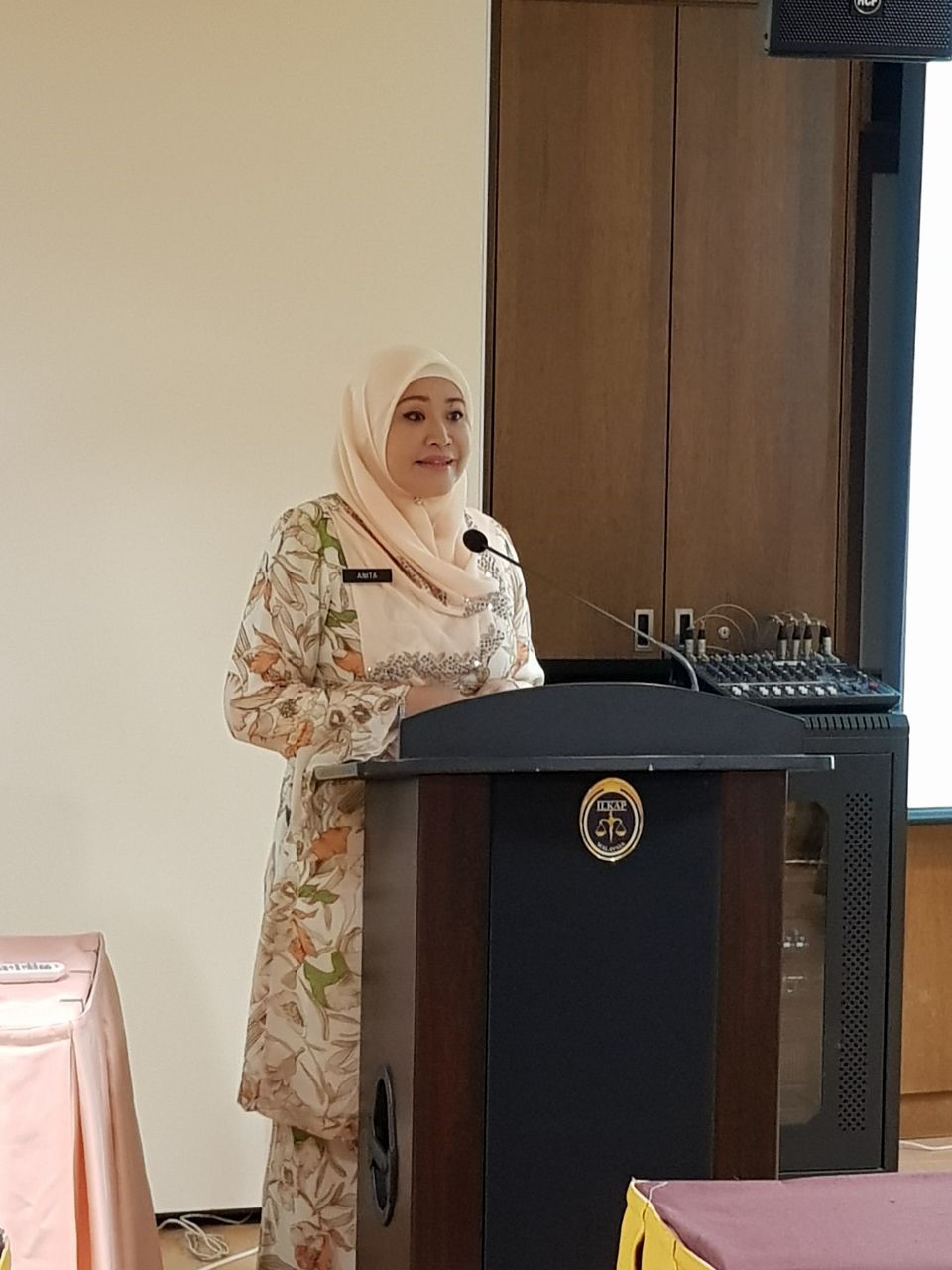 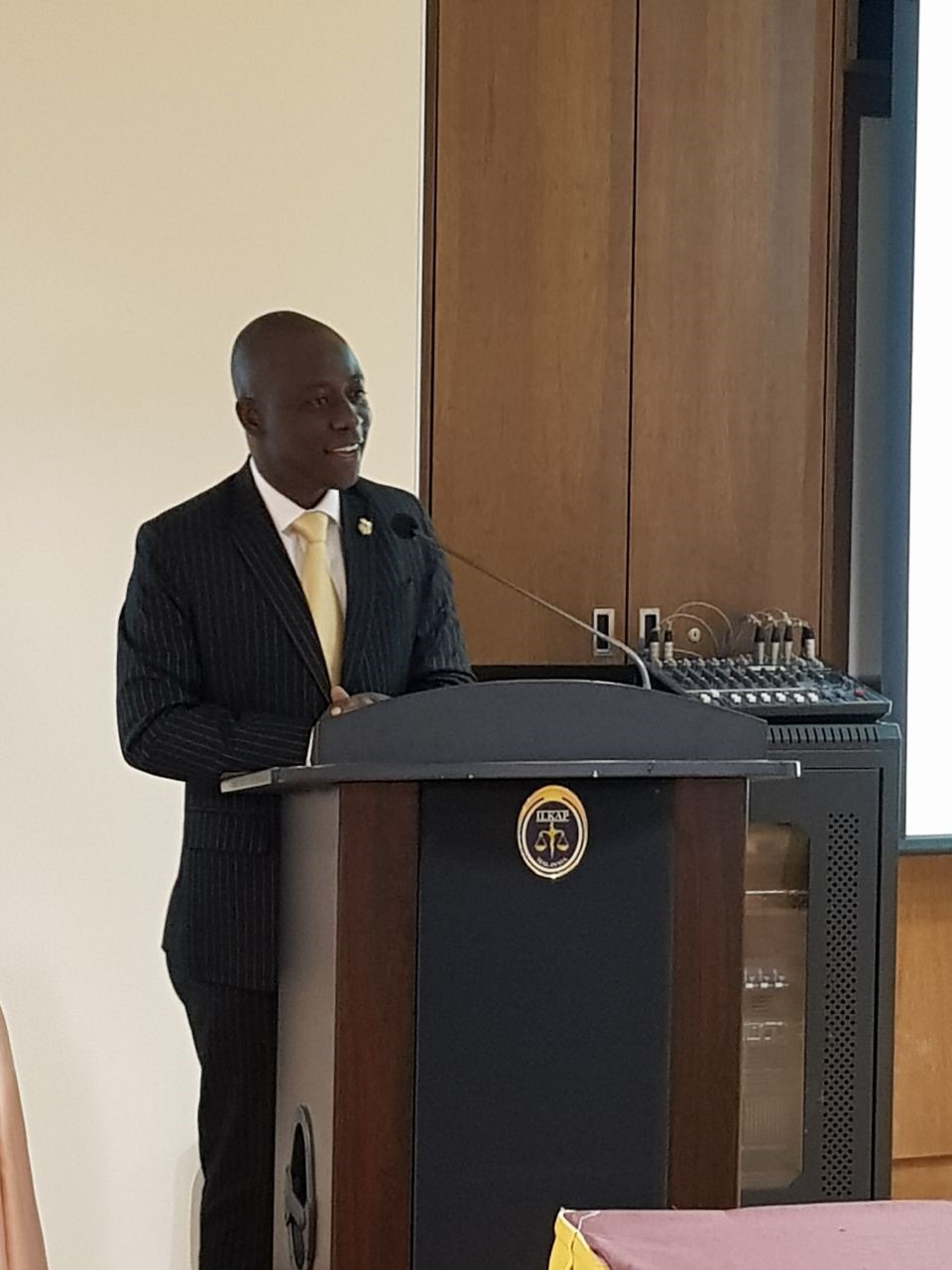 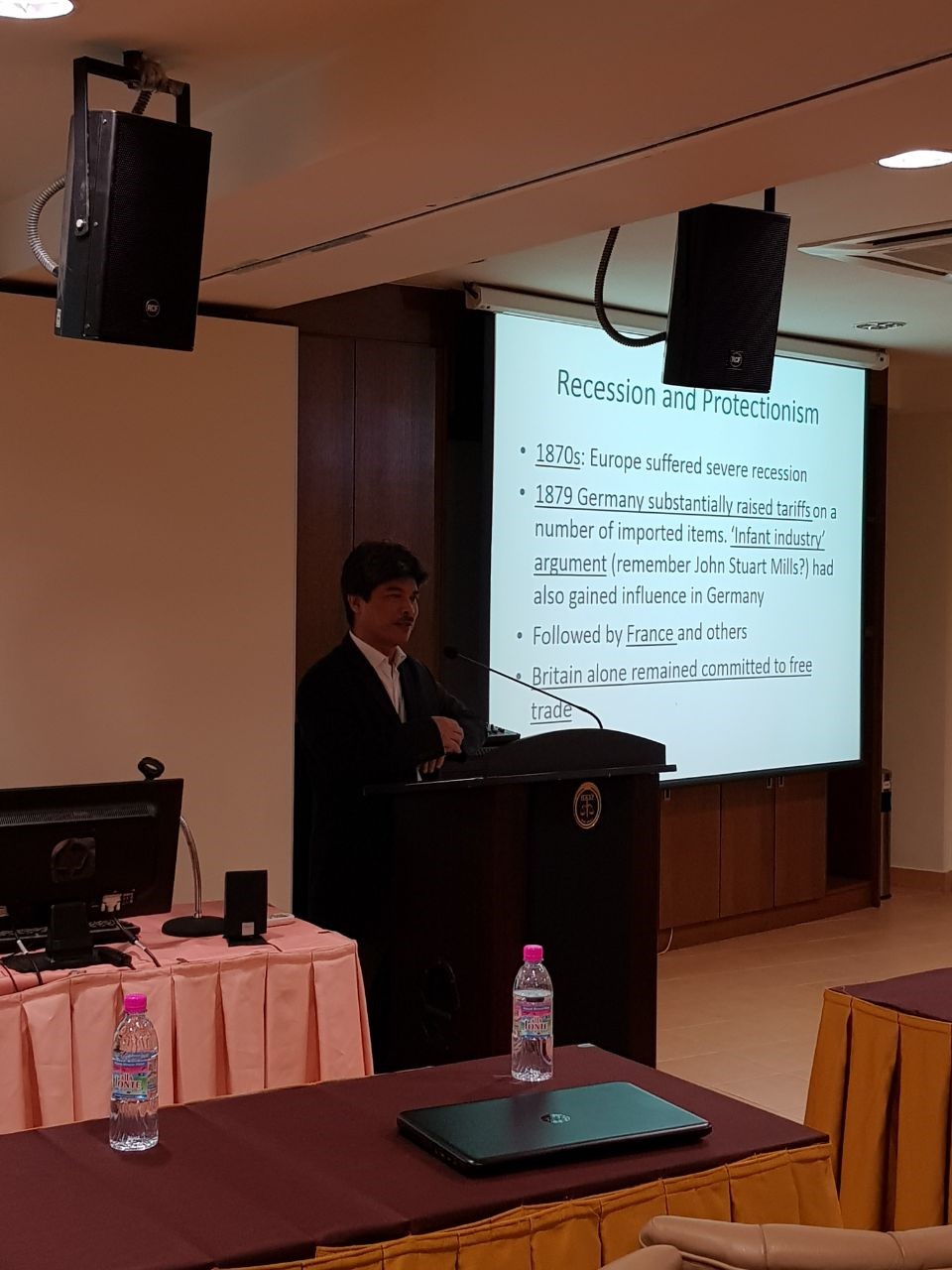 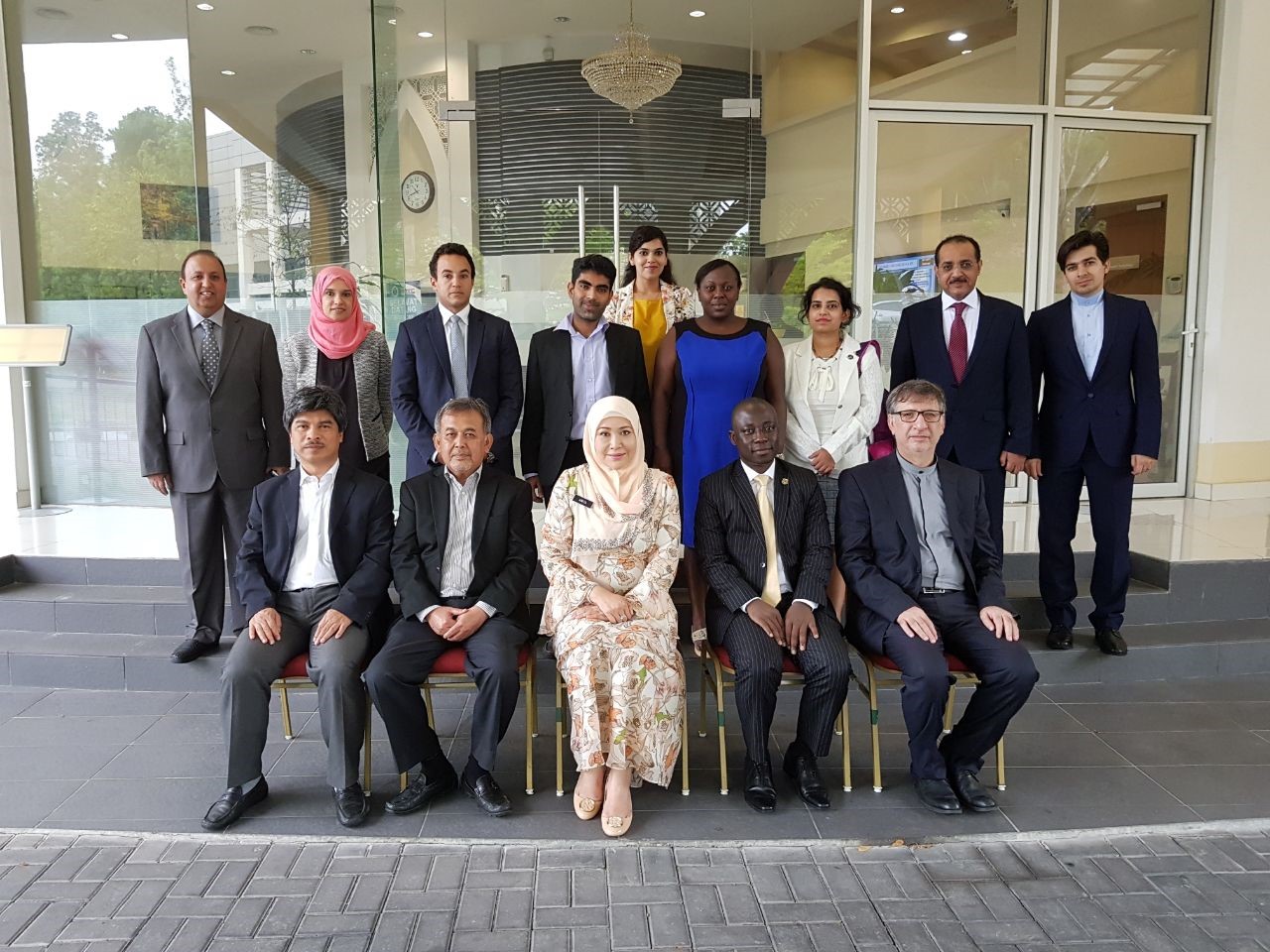