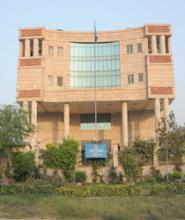 Visit of the Secretary General to the Forum on the Belt and Road Legal Cooperation on 2-3 July 2018 in Beijing, People’s Republic of China

Visit of the Secretary General to the Forum on the Belt and Road Legal Cooperation on 2-3 July 2018 in Beijing, People’s Republic of China.

Visit of the Secretary General to the Commemoration of the Seventieth Anniversary of the International Law Commission on 5-6 July 2018 in Geneva, Switzerland 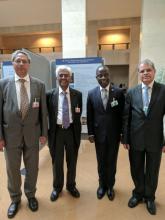 Visit of the Secretary General to the Commemoration of the Seventieth Anniversary of the International Law Commission on 5-6 July 2018 in Geneva, Switzerland

Prof. Dr. Kennedy Gastorn was invited as the Chief Guest to the 47th Annual Conference of the Indian Society of International Law (ISIL)

Prof. Dr. Kennedy Gastorn was invited as the Chief Guest to the 47th Annual Conference of the Indian Society of International Law (ISIL) 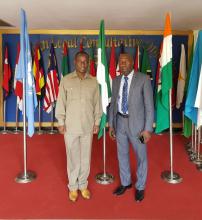 Digitalization of AALCO Reports & Other Documents

Digitalization of AALCO Reports & Other Documents 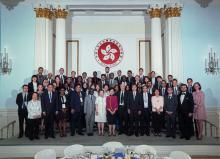 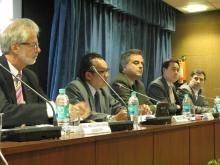 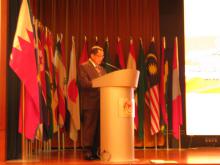 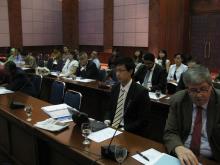 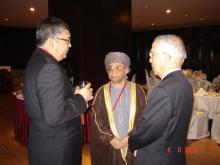 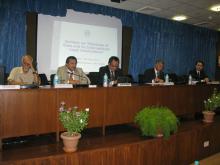 Seminar on Blockade of Gaza and its Legal Implications 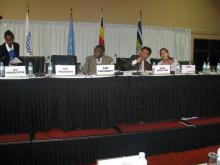 Round Table Meeting on ICC 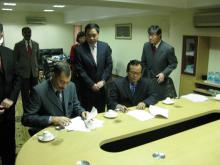 AALCO and Republic of IRAQ MOU 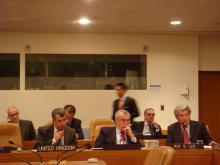